Film and TV production professionals know that Georgia is a Camera Ready state, with highly desirable financial incentives, location diversity, production resources and professional support to make any size production a true success. Not only is filming big in Georgia, but also here locally!

Explore where Katniss and Gale walked in Sweetwater Creek State Park for the filming of “The Hunger Games” or where Jim Hopper investigated the paranormal of “Stranger Things” in Downtown Douglasville that was cast as Hawkins, Indiana.

Notable locations throughout Douglasville & Douglas County have been marked with ‘DC Film Trail’ signs to designate them as official film locations!

When visiting the location of your favorite show or movie – be sure to take a selfie by the ‘DC Film Trail’ sign and post it to social media using the hashtag #DCFilmTrail and your photo could be featured on their Facebook page! 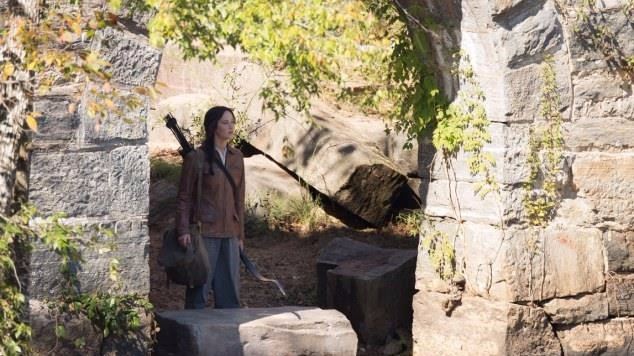 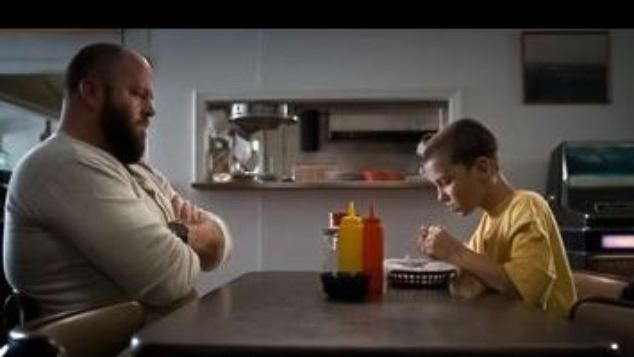 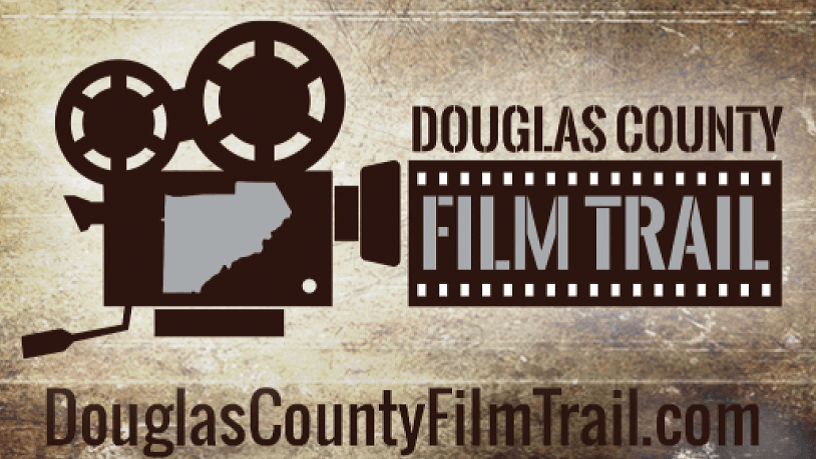